Noah, better known online as NoahJ456, is an American YouTuber who is best known for posting Call of Duty, Destiny, Dying Light, The Division, as well as Grand Theft Auto gaming videos on his main channel titled NoahJ456. He is also famous for having a second gaming channel titled NoahJAFK on which he uploads reaction videos. With over 5 million subscribers and more than 7 billion views, Noah's channels have everything from gameplays to live streams and more. Noah routinely uploads videos on both his channels, and is a fun loving guy. He is a married man who also loves capturing the special moments he spends with his lovely wife. 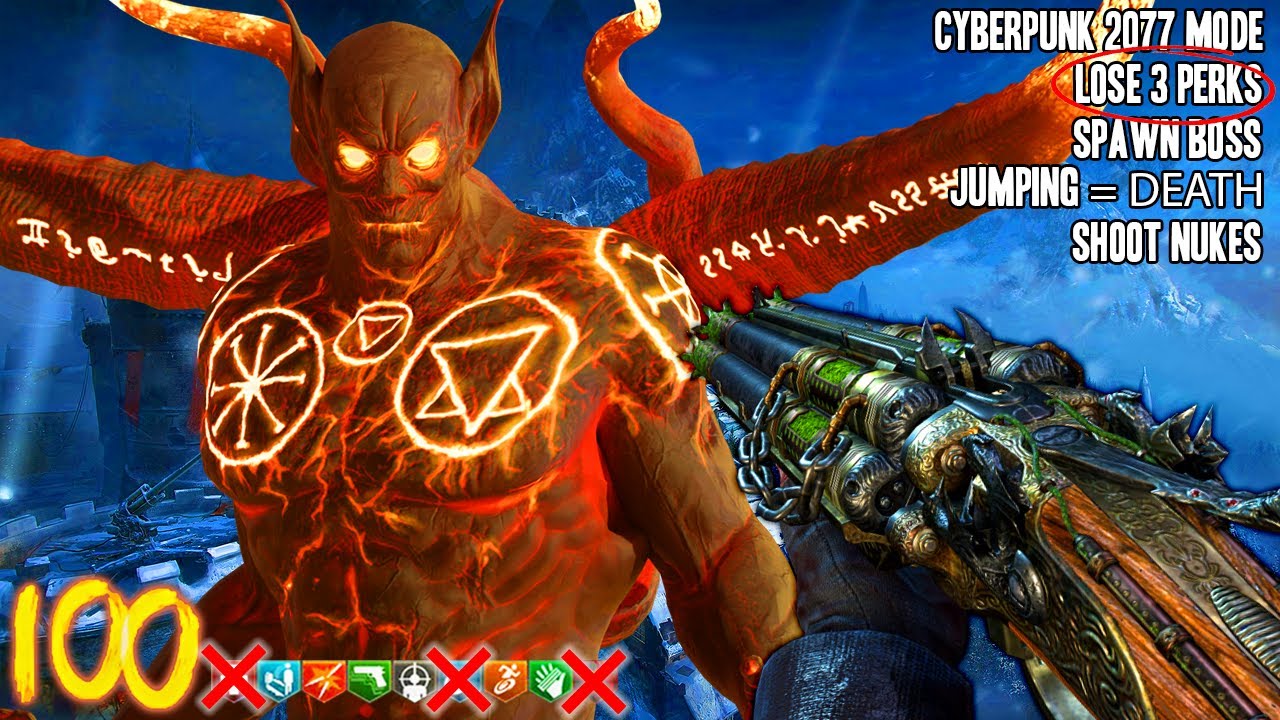